I had to take a break from my big NaNo fic-novel.  It was burning me out.  Then this little story popped into my head, almost literally.  I originally thought it would be a nice little distraction.  A short story about a crash and two characters getting a “last chance” but it morphed into something much bigger.  So here it is:

“The only trouble with resisting temptation is that you may not get another chance.”

Sam shivered, pulling her jacket tighter around her and digging her numb hands under her arms. She stood a few feet back, off to the side, watching him as he frantically fiddled with the dead controls.

She took a step closer, staying out of his range. Outside the wind blew over the field; the tall, wheat colored grass bending nearly to the ground and the white, puffy seeds of the near-by trees fluttering by. Sam fought the urge to shiver again, forcing every muscle in her body to remain as still as possible. She gritted her teeth and tried again.

“Shut up, Carter,” he answered in a slightly more authoritative tone.

Sam winced in response. He continued to prod and poke the insides of what was left of the cargo ship controls. He rearranged a few crystals, spliced a couple wires that the egg-heads at Area 51 had added. Sam knew he had no idea what he was doing. She also knew it was a pointless endeavor. She had already spent two days doing the same, spending every agonizingly cold moment with her head halfway up the bowels of the crashed ship. She glanced out the viewscreen again as a blast of frigid air rocked the ship. Not even superior alien technology could keep them warm with a gaping hole in the hull just behind the pilot’s chair. The hole, in fact, just channeled the wind into the interior where it bounced around and seemed to meld with the cold metal. She could no longer quell the tremors building in her body in response to her rapidly declining body temperature. The colonel rolled his shoulders, trying to hide his own growing cold.

“So help me, Carter, if you don’t shut the hell up and leave me alone.”

Frustrated, exhausted and more than a little angry Sam took a tentative step toward her commanding officer. “There’s no-”

She was cut off with a deep growl from the colonel. A spark flew from whatever system he was messing with. He jerked his hand back with a yelp then jammed his burnt finger into his mouth. “See, power,” he muttered, his tone not matching the levity of his words.

Sam was really beginning to worry about him. She shrugged off his initial interest in the internal workings of the ship as boredom tinged with desperation but now it bordered on obsession. And worse, he had no clue what he was doing and could seriously injure himself. The ship may be dead but there was still power coursing through the wires and crystals.

A couple more steps, a bracing deep breath and she lowered her icy hand to his shoulder. “Jack,” she said softly.

He instantly froze. The moment stretched on for what seemed like minutes, the only movement the billowing of their breath in the air. She was sure she had finally gotten through to him but then he shoved her hand off.

“Go away, Carter. And, so there’s no mistake, that was an order.”

Sam stared at his back as he slowly returned to work, fully aware she was still there and wouldn’t follow his “order” so easily. His shoulders tensed for the coming fight but his hands never ceased moving as he continued to manipulate the crystals. With regret and more sadness then she wanted to admit to, Sam backed away from him. She shivered again, completely unable to stop the nearly constant tremors and briefly wondered how he could even feel his fingers let alone work with the small pieces of the interior of the ship. She pulled her own hand out from under her arm and jabbed at the control panel to the cargo hold. The door slid open with a hiss. She glanced over her shoulder as she entered. The colonel was completely still, hands still in the control panel… waiting for her to finally give up. She sighed and hit the button to close the door.

Inside the cargo hold, the air was slightly warmer. After the crash, Sam had diverted what little power they had into the environmental systems and tried to keep the intact rear section heated but the power was quickly failing: a break in the supply somewhere inside the ship. That was days ago and now the cold seemed to be really getting to the colonel. His behavior was extremely disconcerting. After everything they had been through the last five years she had never seen him crack under pressure like this. And, frankly, it frightened her.

She made her way across the tilted deck and slid to the floor against a wooden crate bolted to the floor. Another addition by Area 51. She had no idea its purpose but it beat leaning against the heat zapping metal of the bulkhead and exterior walls. With nothing else to do but wait for the colonel to come to his senses, she pulled her knees up to her chest and hugged them tight. 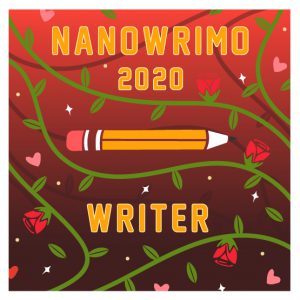 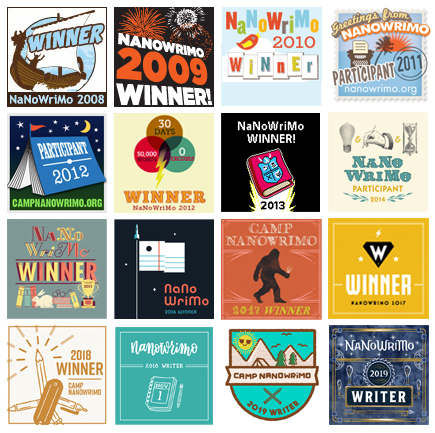 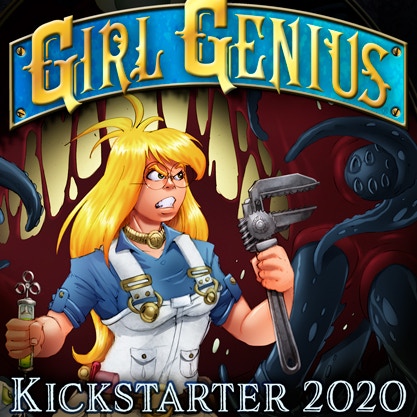 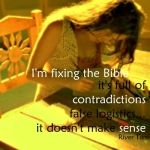